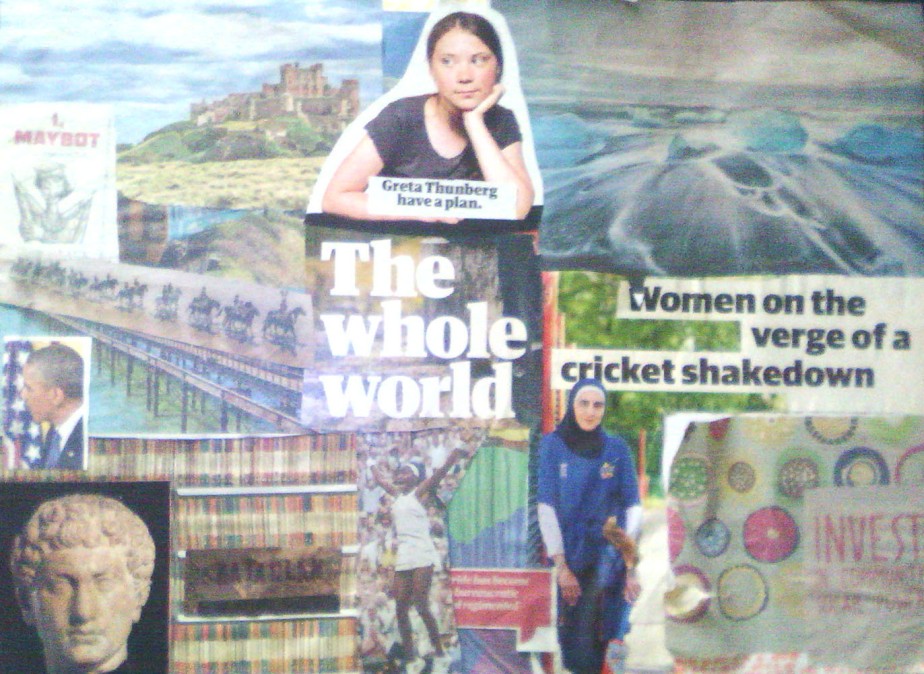 Last weekend for Heritage open day the former library, Lister Steps throw open the doors for the public to see how the £3.9 million restoration project was progressing.

Lister Steps, the Andrew Carnegie library, based on the corner of Lister Drive and Green Lane in Tuebrook, Liverpool, was opened in 1905. The building was funded by the wealthy philanthropist: Andrew Carnegie, it became Grade II listed in the mid-eighties due to being of architectural and historical interest.

After serving as a functioning library for over a hundred years it was forced to close in 2006 due to health and safety concerns. Under the period of closure, the library suffered from theft and vandalism in addition to general neglect. The major damage was as a result of the lead flashing being stolen from the roof, resulting in rain waters flooding the interior. Severe damage to the timber structure was to follow.

After a small grant in 2014 to run a feasibility study for restoration a large scale funding bid was progressed. In 2016 a £3.9 million grant was awarded from Heritage lottery funding, Liverpool City Council, Hemby Trust, Eleanor Rathbone Foundation and Power to Change.

The final development is intended as a community Hub offering; childcare, café, meeting space, hot desking, events and services for the community including volunteering opportunities. The exterior ground looks to offer a variety of landscaping. The customary formal garden and traditional lawn, but also wild woods, the green credentials of allotment planters and a faraway land designated for use with the youngsters of the nursery.

H.H Smith Construction was offered the renovation contract, utilising many trades including those with traditional craft skills. Currently, a large pod has been set up inside the building to allow for work to continue. The foliage of the grounds has been cleared fully to allow for new planting from next spring. Flood damage and dry root are being repaired, internal structures and staircase put into place. The original high windows which were ideal for the bookcases of the library are being lowered in the nursery area to bring light in at child height.

A great start, we will look forward to developments!