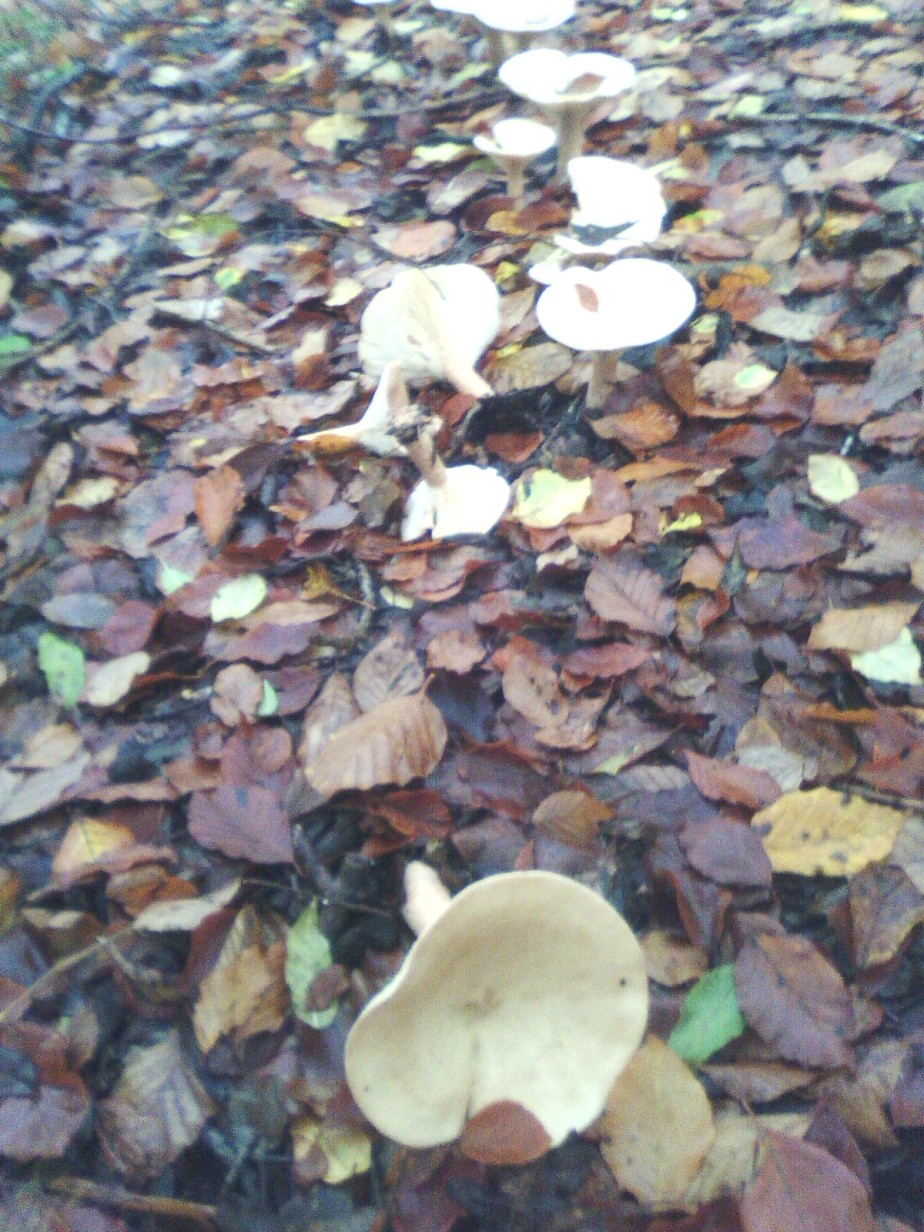 Natures tables is a Haiku from Alison Little, written as a response to escalating numbers of wild mushroom present in Booker Hill Woods late 2019.

Haiku poems originated in Japan, they are made up of three sentences. The first sentence contains five syllables, seven syllables for the central line and five again for the final statement. The poems are usually theme around nature or emotions.